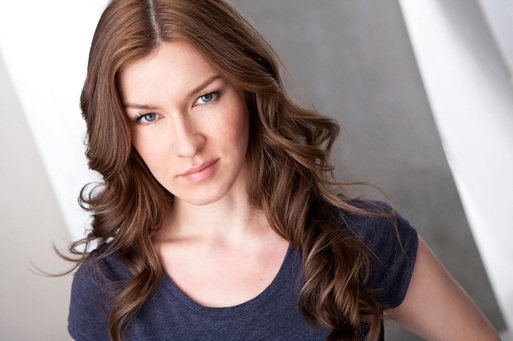 Born and raised in Toronto -- the daughter of an artist mother and musician father.  Sara studied English and Art History at the University of Toronto.  She moved to New York in 2007; studied at Marymount Manhattan College and the Lee Strasberg Theatre and Film Institute.

Recent film credits: Tilt of a Rose, Taps, End of the Great American Businessman.  Theatre credits: The Seventh Son, Burn This, and The Importance of Being Earnest.  Sara has also written for stage and screen. In 2009 her play ‘NOISE’ ran at Manhattan Repertory Theatre. 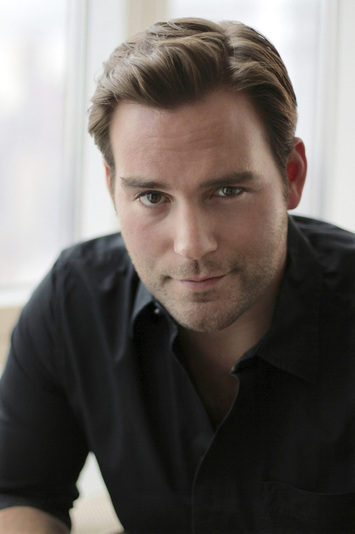 Josh studied at the William Esper Studio. He has worked on such material as 'Loose Ends' by Michael Weller, Universal Language by David Ives, Two for the seesaw by William Gibson just to name a few.

His television and film credits include: Gossip Girl, Boardwalk Empire and Tropic Thunder.

Josh is a SAG/ AFTRA member. 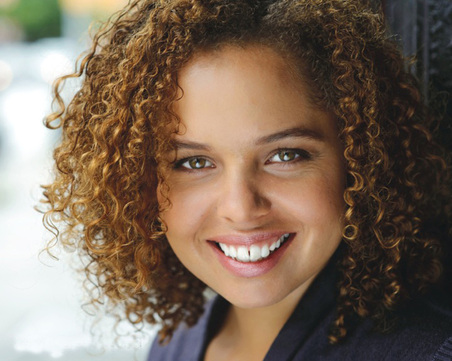 Wynoami is  a new addition to the New York City theatrical community. A University of Tulsa theatre BA graduate, Wynoami has had the good fortune of playing a variety of characters including Lady Macduff in Macbeth, The Wife in Roshoman, and Ida in Honk! 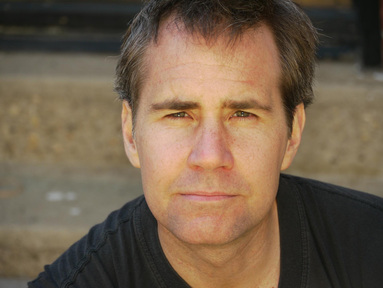 Ross Pivec - Theatrical productions include: The Cherry Orchard, The Dining Room, As You Like It and A Chorus Line.

Film productions include: Placebo, The End of the Great American Businessman, Statue of David and The Sublet. 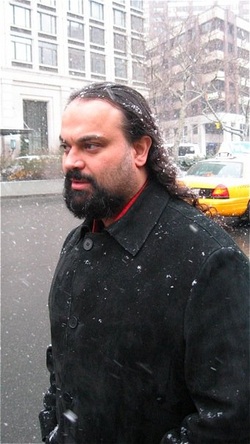 Om Rupani is a photographer, filmmaker and writer.  He was born and raised in Bombay, India.  He came to the USA at age 13.   He has lived and worked in New York City for the past 12 years.  You can find his photography and writing at OmRupani.com